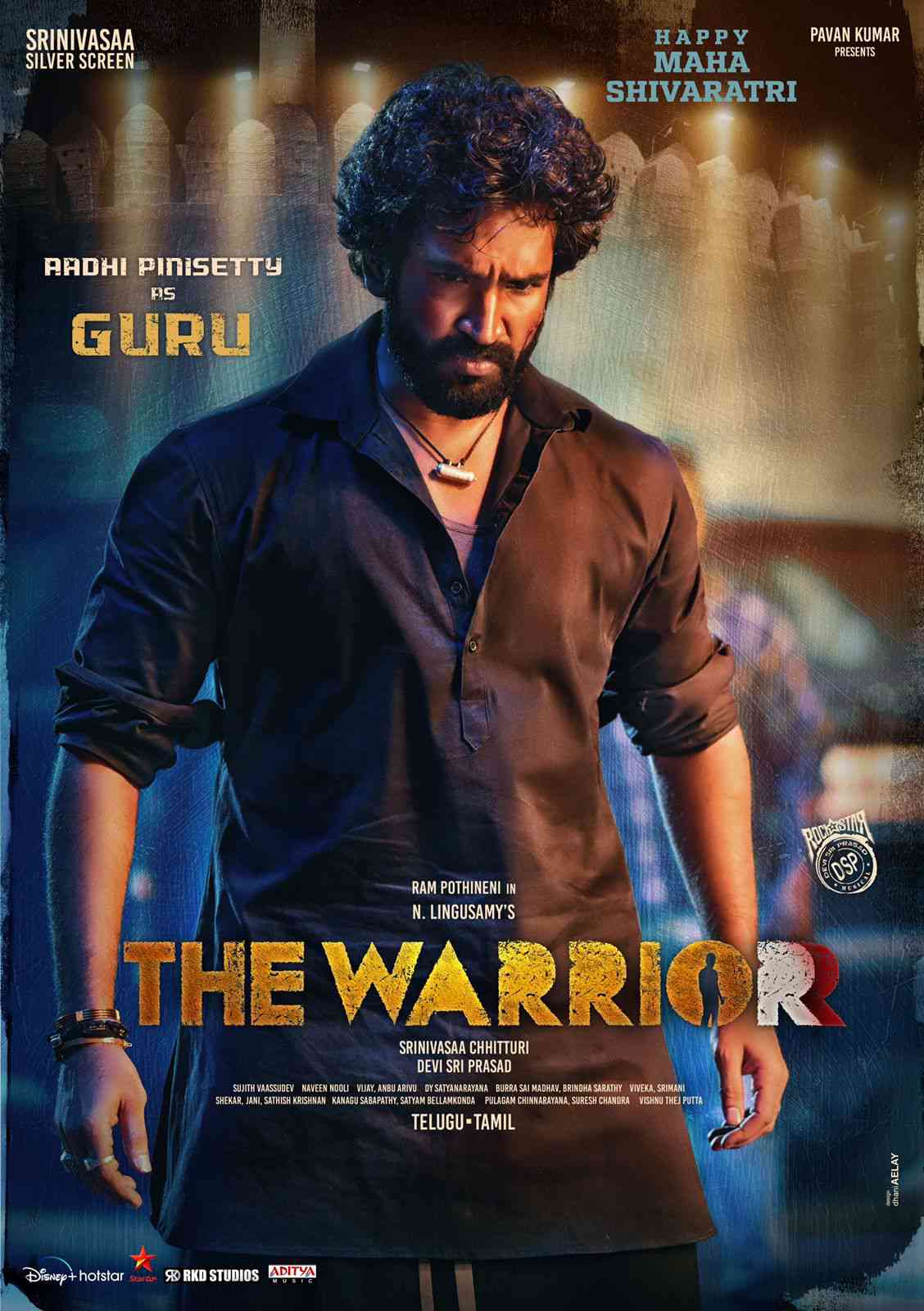 Hero Ram Pothinen’s much awaited Telugu-Tami bilingual ‘The Warriorr’ directed by ace director N. Lingusamy becomes the talk-of-the-day on Maha Shivarathri with the raging first look of Antagonist Aadhi Pinisetty unveiled with the name of his character.

Renowned for his performance, the talented actor plays the evil villain ‘Guru’ in this movie and the first look creates huge expectations on his character now.

Earlier released title and Ram Pothineni’s first look as a police officer and Krithi Shetty as Whistle Mahalakshmi in a trendy look gets an immense response all-over.

Aiming to accelerate all the hype on the movie, post the first look of Ram, Krithi Shetty and Aadhi more crazy updates are known to be followed very soon.

As per the sources, this intense action-thriller cop story would reach the expectations of his fans post the Blockbuster success of iSmart Shankari.

Produced by Srinivasaa Chitturi under Srinivasaa Silver Screen banner, this engaging action drama will be presented by Pavan Kumar with music by Devi Sri Prasad, Cinematography by Sujith Vaassudev.

Apart from the lead cast, Akshara Gowda will be seen in an important role in this flick while the major portions of The Warriorr have been shot and scheduled to release soon. 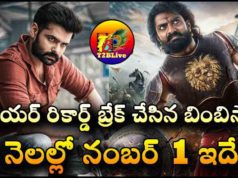 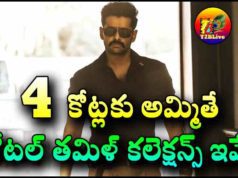 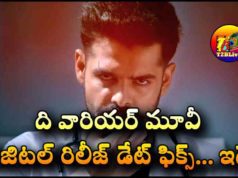 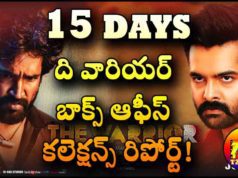 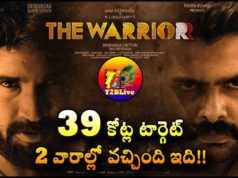 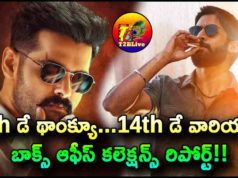 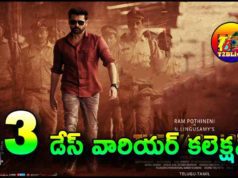 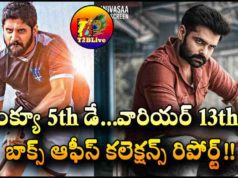