Much anticipated Teaser of Samantha’s ‘Yashoda’ is out giving an adrenaline rush to the audience.

Starring Samantha as a Pregnant lady going all gutsy like never before, her action stunts look flawless and fiery.

Receiving a phenomenal response across all the languages, Yashoda Teaser turns all eyes on the movie release now. 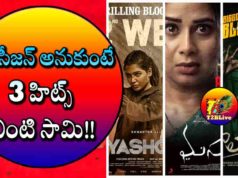 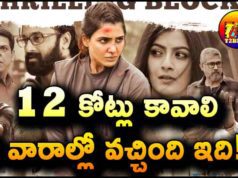 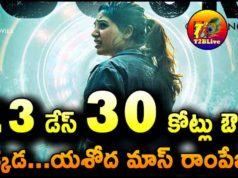 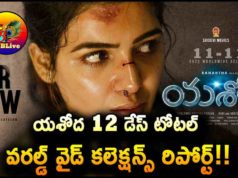 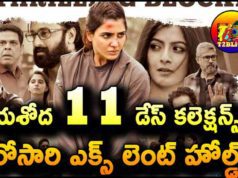 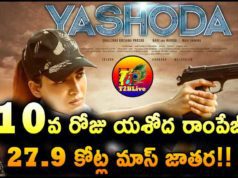 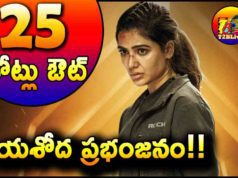 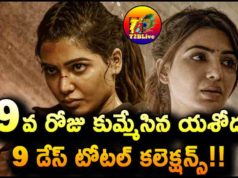 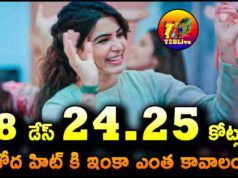