Overall movie done 30cr pre release business in india…and now it need to collect around 58cr net collections in india to get clean hit status at box office…if movie gets positive talk then will defiantly achieve that mark for sure. 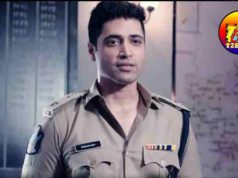 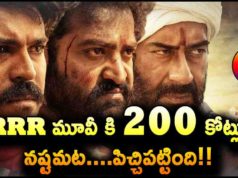 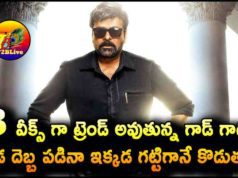 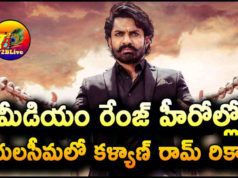 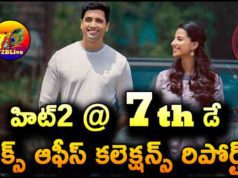 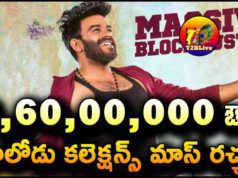 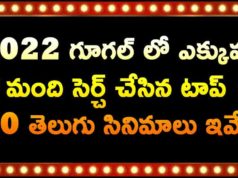 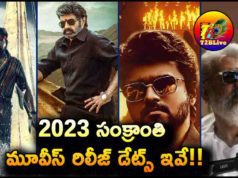 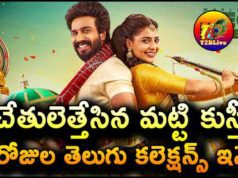