Gross crossed 23cr and which is all time historical record there for any tollywood movie except Baahubali series. Aravindha Sametha became back to back 8cr movies in Karnataka Which is also a Unique record for JR NTR. 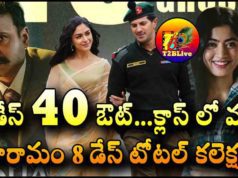 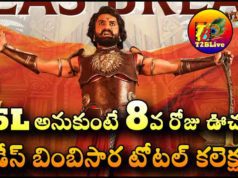 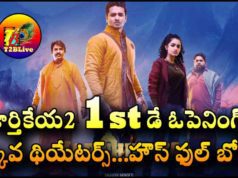 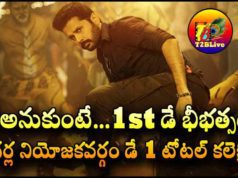 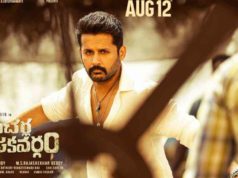 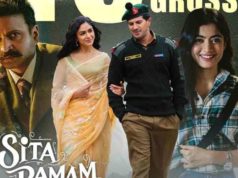 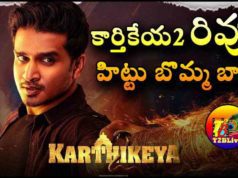 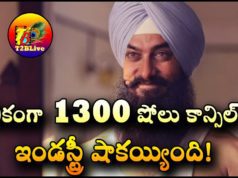