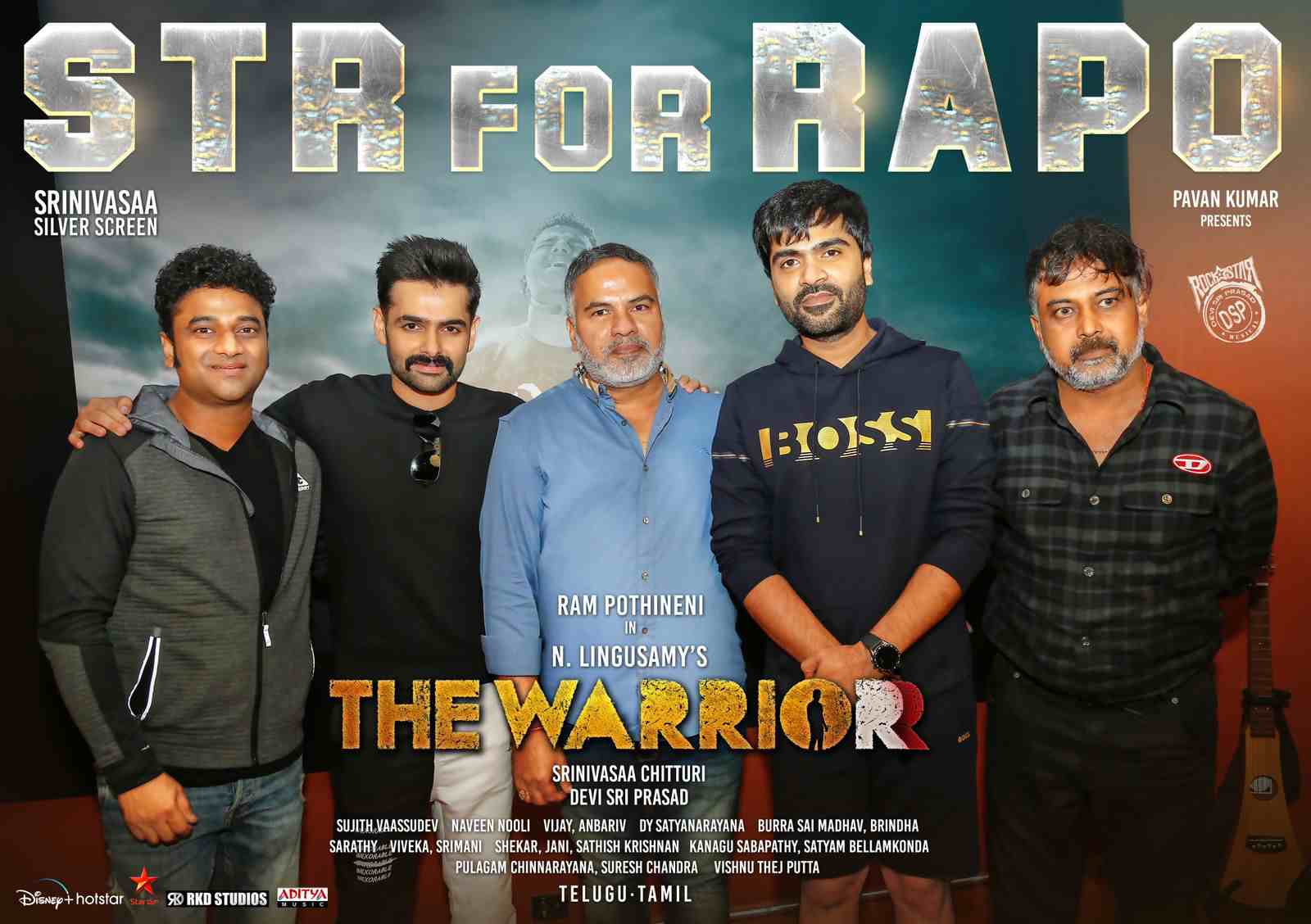 Simbu is renowned for his Telugu songs for happening heroes already. While he’s on a blockbuster success track with Maanadu now, this collaboration seems to be his striking comeback to Telugu.

Simbu’s voice in DSP music and Ram Pothineni’s energetic steps to it shall make it a chart buster for long time, says makers. 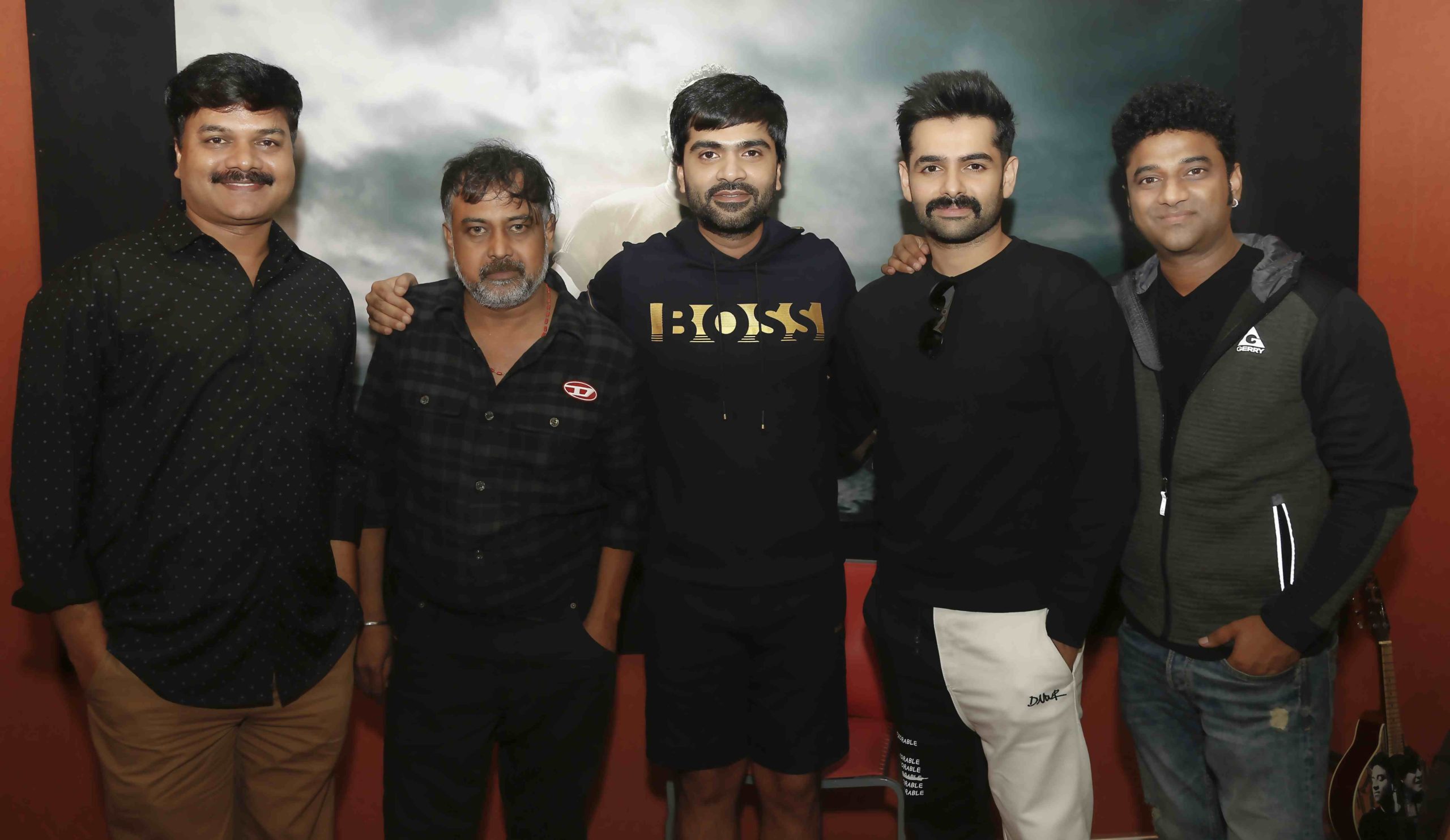 Srinivasaa Chitturi is producing the film under the banner Srinivasaa Silver Screens and Pavan Kumar is presenting it.

Producer Srinivasaa Chitturi has already confirmed a Pan-Indian project with Ram Pothineni in Boyapati Sreenu’s direction after this bilingual. 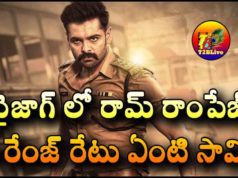 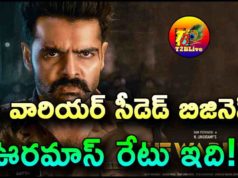 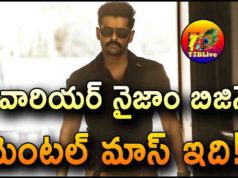 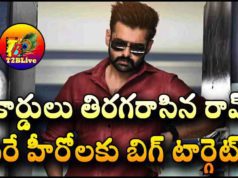 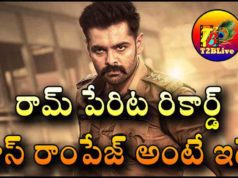 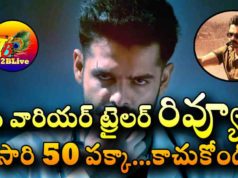 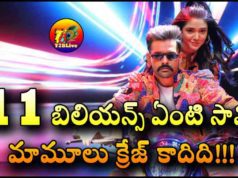 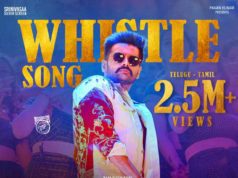 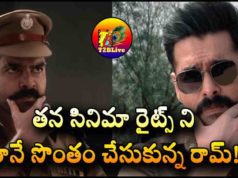