Overall premier shows numbers are Mammoth range, More than 2500 premiers shows planing for Maharshi IN Overseas Market. which is one of highest premier show count in Overseas. 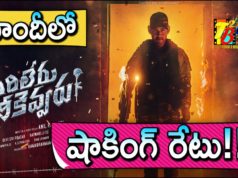 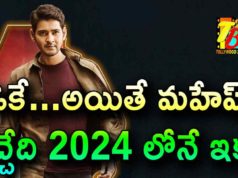 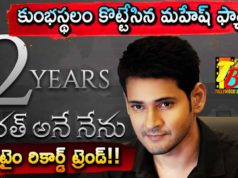 ©T2BLive.com is an online news paper based out of Hyderabad and Warangal T2BLive is know for Tollywood to Bollywood latest news and Box Office daily updates.....©2014-2020.... All Rights Reserved to T2BLive.com
Contact us: [email protected]